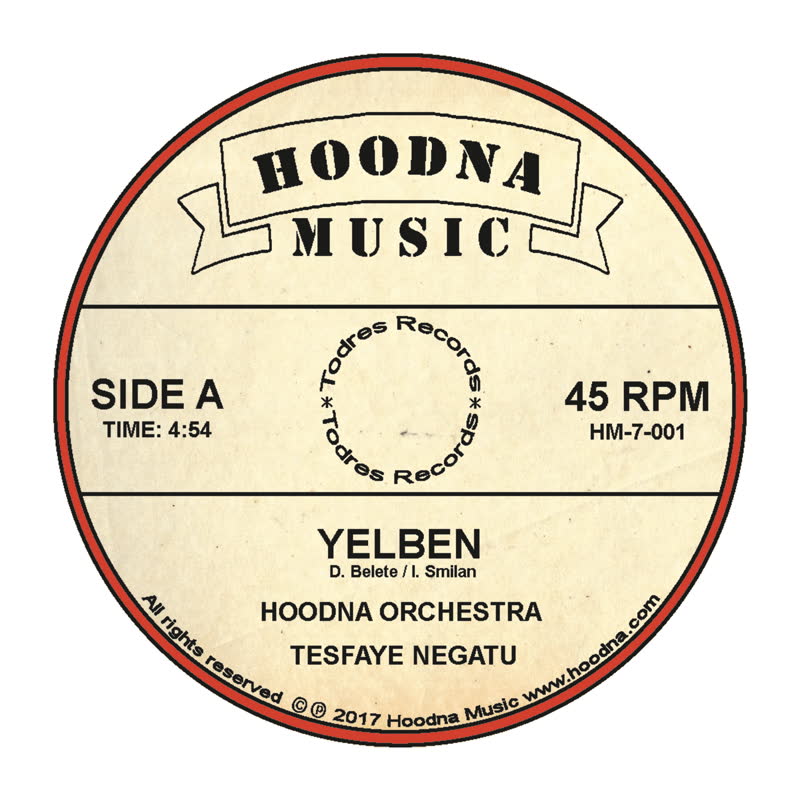 The Hoodna Orchestra is a 12 members orchestra who studies and investigates the African origins of western popular music. The Orchestra formed in 2012 in the south side of Tel Aviv, by a group of musicians, and it functions as a collective and a record label.

Hoodna's musical director is The Guitarist and composer Ilan Smilan. The cultural and musical environment that surrounds the group has a great effect on its creative process. Exposure to Ethiopian', Eritrean and Arabic musical traditions, coupled with an ongoing study and exploration of different jazz styles, creates a unique blend which has made The Hoodna Orchestra one of the most appreciated and sought-after live shows in Israel.

Between 2012 and 2015, The Orchestra played every major festival in Israel, as well as all the main venues around the country.

In June 2015, the Orchestra launched its debut album titled "Let Go". While working on the album and the show, the orchestra collaborated with many great artists (Kutiman, Karolina, Estrer Rada, Gili Yalo). The album very well received.

At the end of 2015 the Orchestra debuted a new show titled "The Ethiobeat Orchestra". It featured the members of ensemble "Adyabo" and the singer Tesfaye Negatu, as well as the dancer\choreographer Aviv Yosef. This project signals the next phase in the Orchestra's evolution, delving deeper into east African music, particularly the different styles of Ethiopian music, which inspired many new compositions and a lot of exiting new collaborations.

In 2016, the orchestra began working on a new album. While taking their time and experimenting with vintage recording equipment and different acoustics, the orchestra is determined in their search for a unique and original sound. This DIY process and approach places a lot of freedom and control in the hands of the musicians involved, and aimed to allow more genuine, artistic expression.

A poignant song of love and longing with bright, dramatic brass and a dance groove - http://www.midnighteast.com/mag/?p=36168 Culture Blog

The songs convey a respectful nod to the glory days of Ethiopian jazz and pop in Adis Abbeba during the 60’s and 70’s. - http://www.ethiopiaobserver.com/2017/02/new-israeli-ethiopian-music/ Ethiopian Culture Mag 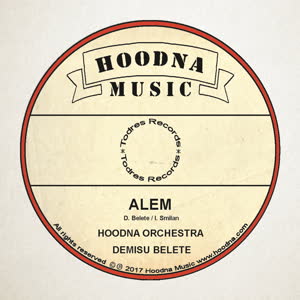 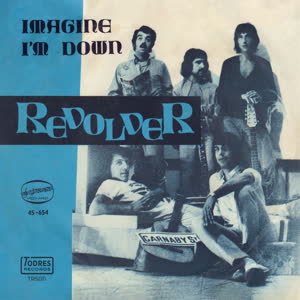 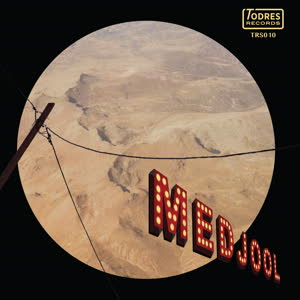 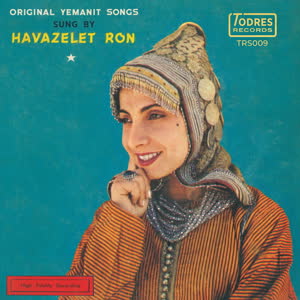 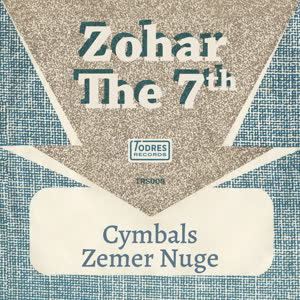 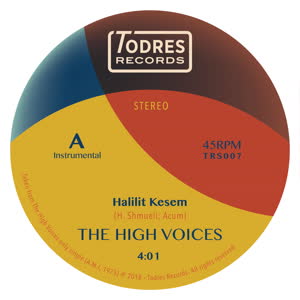 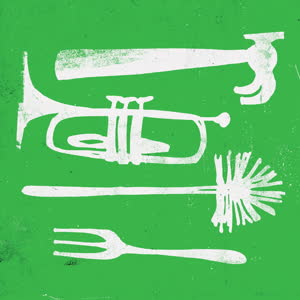 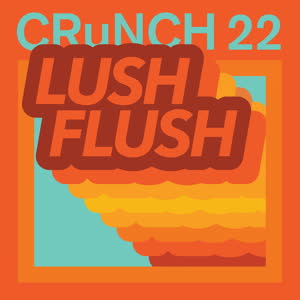 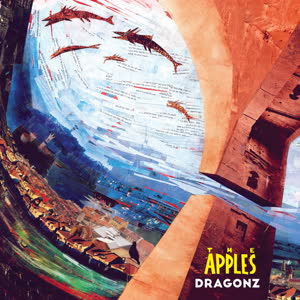